Nancy has invested in the growth and development of field hockey since 1981. Inter-scholastically, Nancy coached at Ann Arbor Pioneer High School from 1981 - 1997 and established the Pioneer Field Hockey Program, along with current Pioneer Head Coach - Jane Nixon, at the state and national levels.

After Pioneer, Nancy joined the Michigan Field Hockey Program as an Assistant. In 2001 Nancy assisted the Wolverines in winning the first NCAA National Championship ever won by a women's team at Michigan. In 2005 Nancy became Michigan's fifth Head Field Hockey Coach. Working collaboratively with Associate Head Coach, Tracey Fuchs, Nancy led the Wolverines to Big Ten Conference and Tournament Championships in 2005 and '07. The Wolverines earned NCAA final eight appearances in 2005 and '07.  Personal recognitions during this time include USFHA Developmental Coach of the Year in 1999 and Big Ten Coach of the Year in 2007.

After retiring from the University of Michigan, Nancy returned to her roots and passion of developing young women for success on and off the pitch.  As owner and director of Pinnacle Field Hockey Nancy has been instrumental in the competitive growth of the sport of field hockey in Michigan, placing three players on the Rise National Team in 2020.  A NFHCA Lifetime Achievement recipient in 2019, Cox continues impact the Great Lakes Region.

In presenting to the Great Lakes Region Coaches, Nancy will draw on her wealth of experience to help coaches develop understanding of team structure as well as evaluating players and assessing positional roles for athletes. 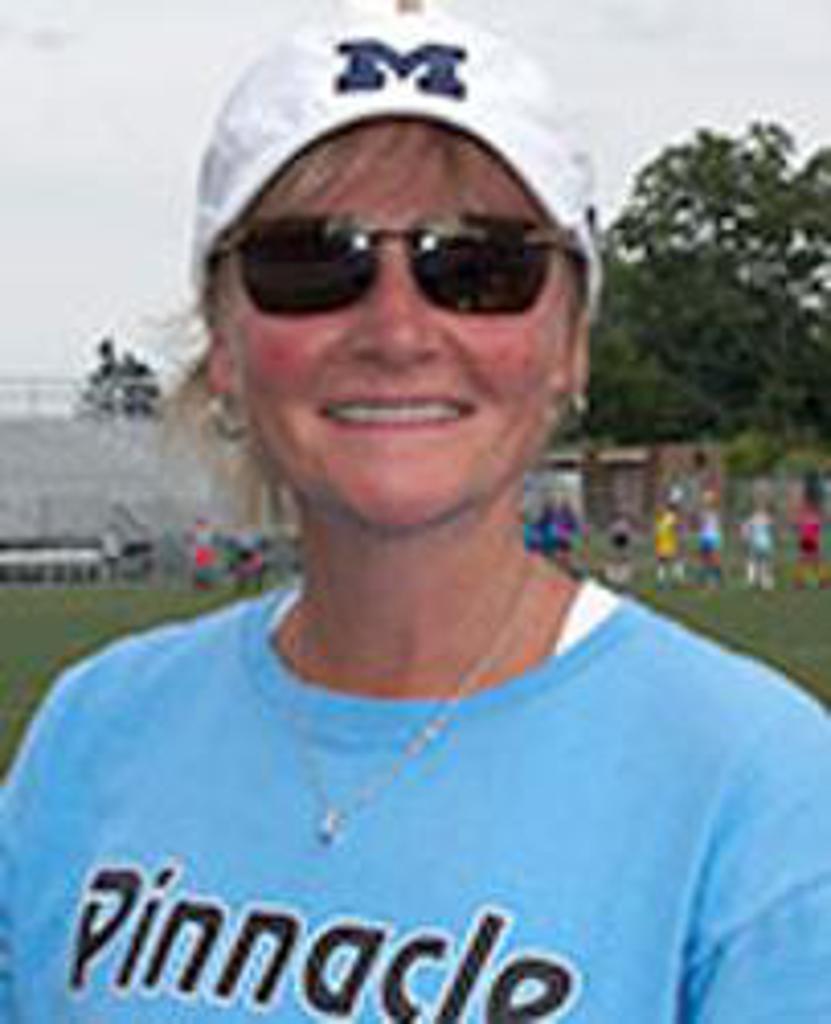